Survival stories, both real and fictional, have always captured our imaginations. Stories of man versus nature are literary and film stalwarts. They show us the dangers of the unforgiving elements, and the determination individuals have to live.

From the wilderness to the sea to even on the routine drive home, survival stories can happen anywhere. They serve as a good reminder of why being prepared and knowledgeable is so vital. Enjoy these four stories of survival that remind us that ingenuity and the will to live can overcome the forces of nature.

Twenty-three-year-old Tami Oldham Ashcraft and her fiancé, Richard Sharp, who’s a British sailor, were hired to ferry a yacht from Tahiti to San Diego. However, on Oct.12, 1983, the ship was caught in Hurricane Raymond in the Pacific Ocean. Ashcraft was sent below deck to wait out the storm while Sharp steered the boat. With 40-foot waves and 140-knot winds, the yacht eventually capsized knocking Ashcraft unconscious and throwing Sharp overboard.

When she woke up 27 hours later, Sharp was nowhere to be seen, and Ashcraft was alone. The storm severely damaged the yacht, flooding the cabin, breaking the mast, and disabling the radio and navigation system. Ashcraft fashioned a makeshift sail and later made a pump to drain the cabin. San Diego was no longer a viable option, so she set a course for Hawaii. Ashcraft was forced to navigate the yacht manually using a sextant and a watch. Forty-one days after the shipwreck, she made it safely to Hilo, Hawaii.

In November 2012, two men set sail from the coast of Mexico in search of quality deep-sea fishing grounds. A wild storm battered their ship for five days, causing them to lose most of their equipment. They were without a working radio, clean drinking water, or food after being forced to get rid of their fresh catch during the storm.

The pair survived on rainwater and fish, but four months into their nightmare, one of the sailors got sick and passed away. Jose Salvador Alvarenga remained adrift for almost a year after losing his companion. Finally, after spending 438 days in the Pacific Ocean, he made his way safely ashore on the Marshall Islands.

Getting stuck in a capsized boat while it sinks 100 feet to the seafloor sounds like something no one could survive, but Harrison Okene beat the odds.

In complete darkness, Okene found his way to the engineer’s office, where there was a pocket of breathable air. He stacked a mattress and other items he could find to make a shelf that would support his body weight. The air contained more oxygen thanks to the pressure of the depths, while the cold water in the small area helped remove the poisonous carbon dioxide from the air. After 62 hours in the frigid darkness, Okene was finally found by a team of South African rescue divers who were shocked to see him alive.

Big Sur is home to several state parks, hiking trails, campsites, and beaches. Running 200-250 feet above the coastline is Highway 1. On July 6, 2018, Angela Hernandez was driving home when a small animal crossed her path, causing her to lose control of the vehicle and crash at the bottom of the cliff. The car was partially submerged when she woke up, and she was stuck inside. She immediately used her multi-tool to break the window and escape.

The crash caused a brain hemorrhage, four fractured ribs, breaks in both collar bones, a collapsed lung, and ruptured blood vessels in both eyes. She was stranded with severe injuries for seven days. After day three, she began to feel the effects of dehydration. Using a radiator hose from her damaged car, she was able to collect water dripping from the cliff moss and make it through another four days. On the seventh day, she was found by surfers who were hiking the coast, where she was immediately rescued.

These stories remind us of the resiliency of the human drive and the ability we all have to prepare ourselves for unforeseen circumstances. You are the hero of your story and you have the power to arm yourself with knowledge to face any situation. Want more survival tips? Click here. 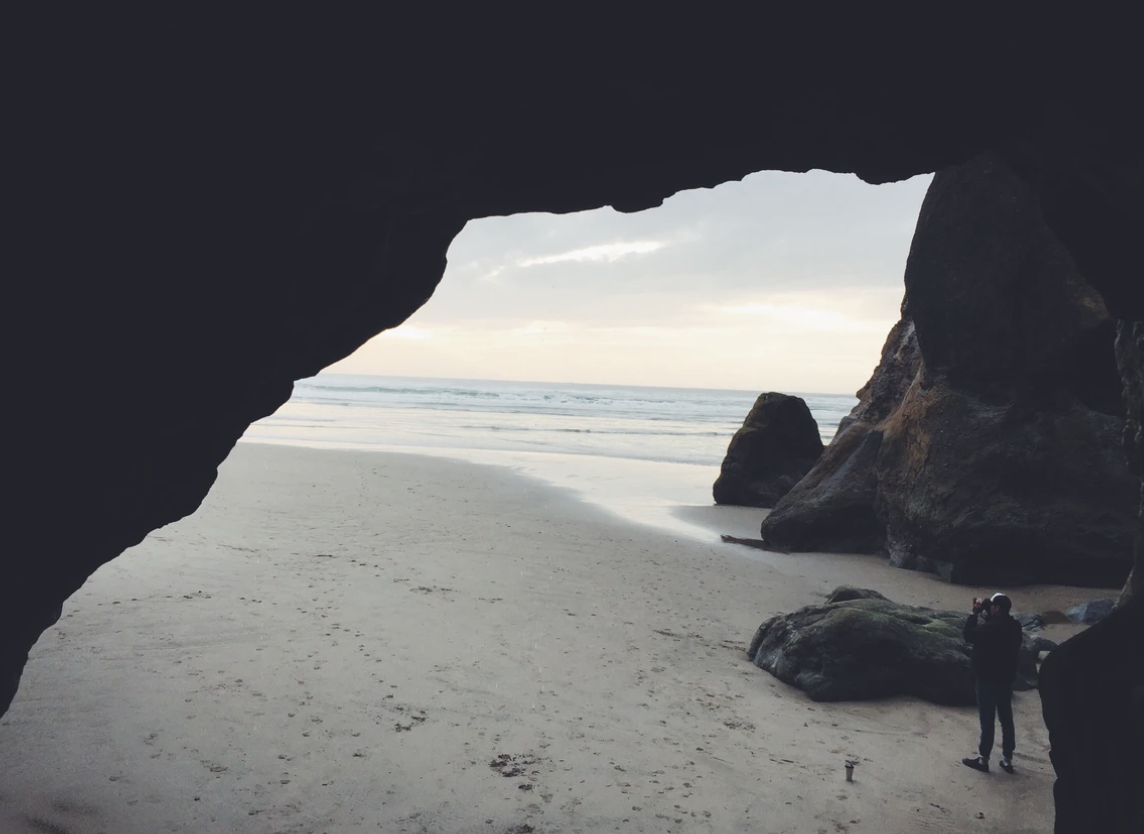 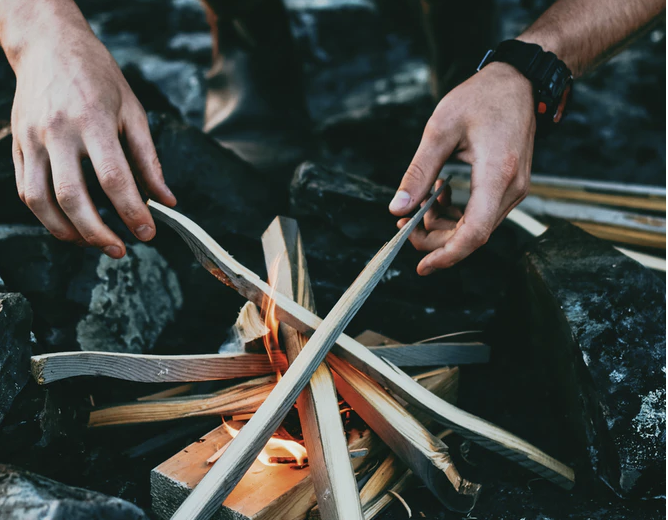 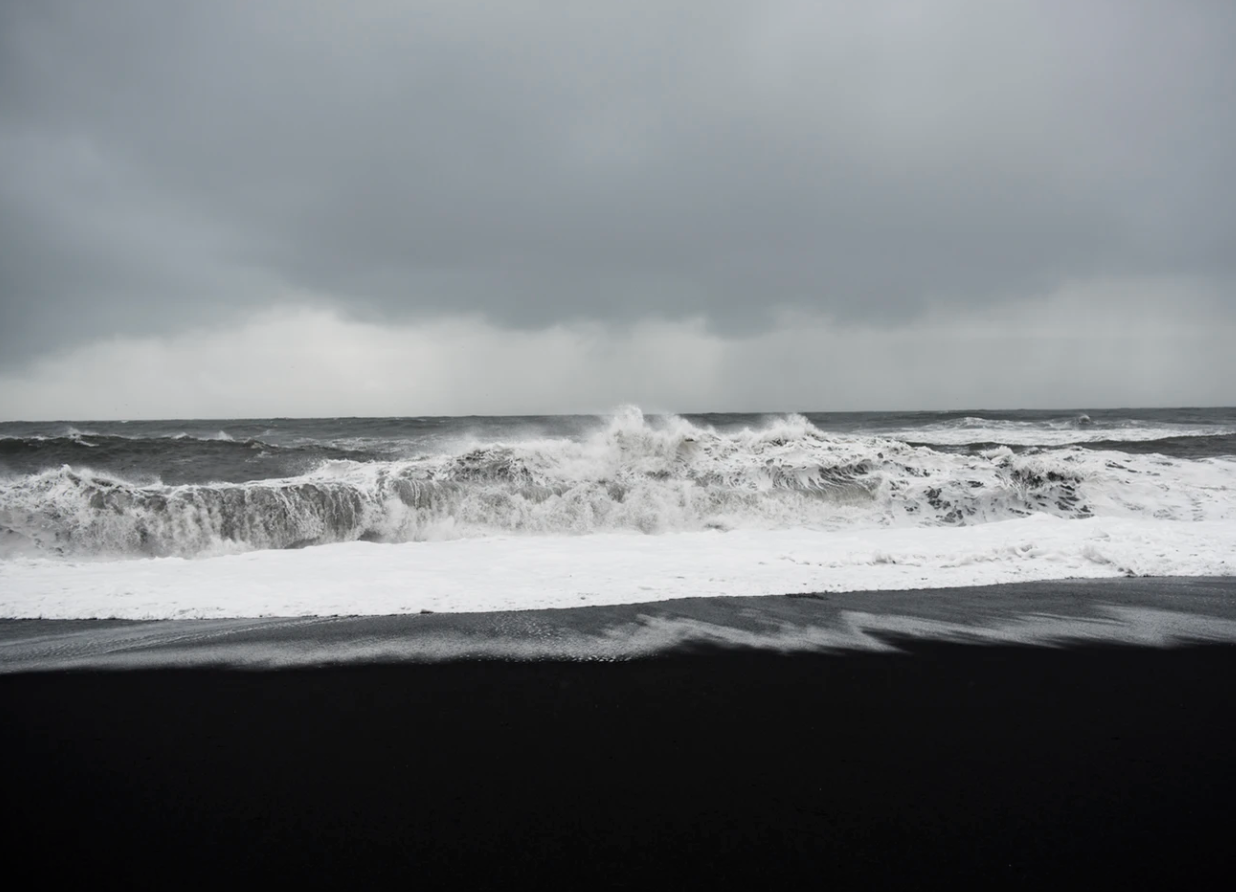 Add one of these products to your cart and get it free with the purchase of any survival system. (Not valid when combined with any other discounts.)